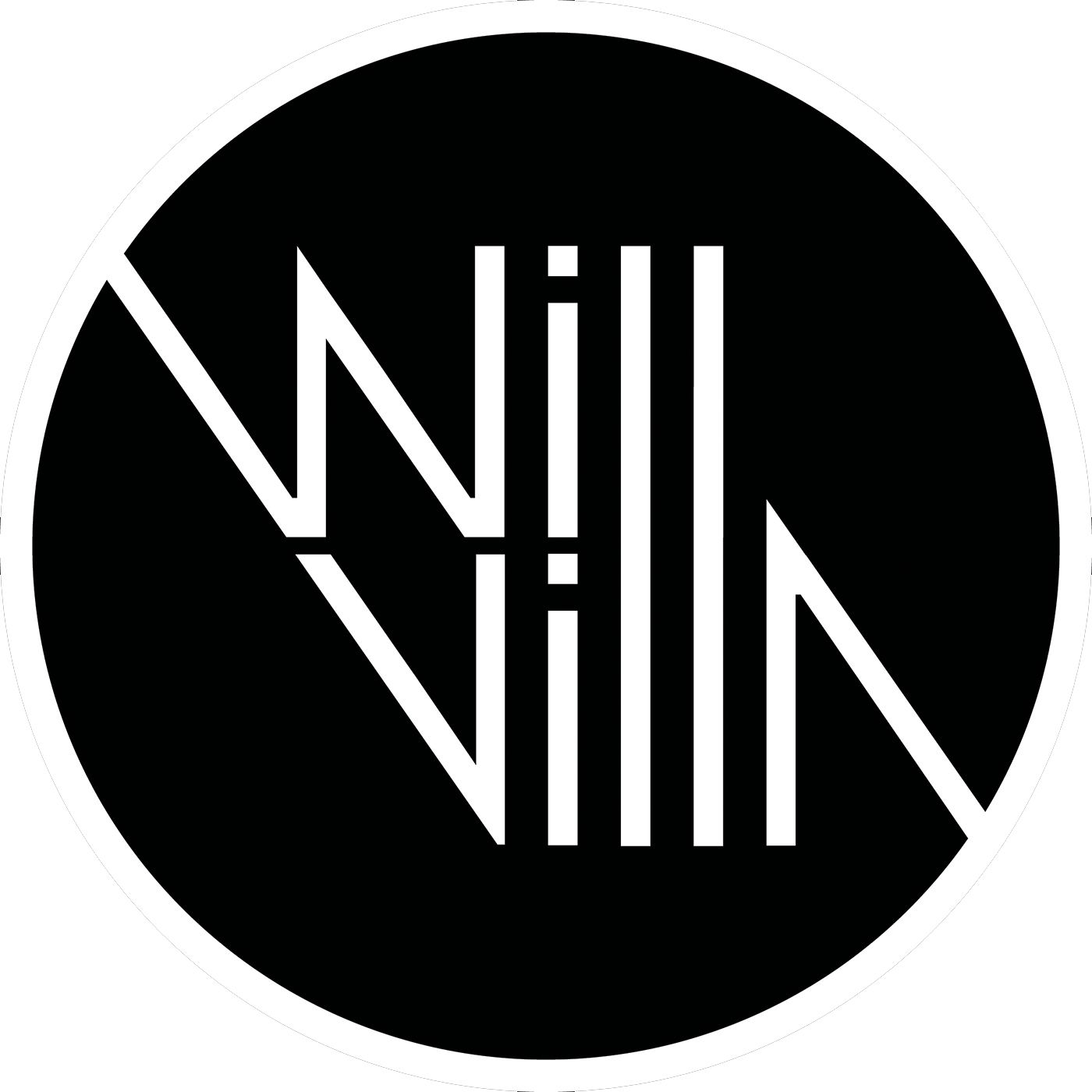 I was born in Medellin.
We moved to a small town in the south of Germany when I was a child. It was a very different world.
We were the only Hispanic family in the area, but it didn´t take much time until I learned german and started going to school.
At home, we always listened to cumbia records, vallenatos, and salsa. When I started Djing I always knew my roots and tried to mix up some Latin records, but it was hard to find the artists back then.
Every time we traveled to Colombia we bought a bunch of records. It was the time of the first Reggaeton Hits, in Europe nobody would know that sound yet.

I moved back to Medellin when I was 18. I needed to explore my roots. First I moved in with my uncle, later with some friends I made on my way. It didn´t take much time to draw some attention. It was unusual to see European looking people in the city back then. But since I was a native, it was easy to integrate myself into the local music scene. It was was an adventurous time, Reggaeton was on the rise and many of today´s famous acts were just starting out and everyone was still looking for collaborations.

It was a really exciting time, the scene wasn´t all too big yet, but we got to play on all these small festivals, and even HipHop al Parque in the Media Torta, Reggae Colombia in Downtown 727, or la Fete de la Musique in Medellin. Television was a thing back then, so we played all the urban TV stations in Medellin and Bogotá, including Musinet TV on Teleantioquia, Mucha Musica on City TV or Ciudad Sonora on Telemedellín.
It was also during this time that I had my first studio experience. I was called to record scratches on several records, mostly in small studios in the hood. One recording session though turned out to be very special. First of course it was a pure coincidence that we would run into Subcantante, lead singer of Doctor Krapula, who were recording their first album „Bombea“ on this day. So we followed them into the studio, which turned out to be Audiovision Estudios, one of Colombia’s most prestigious recording facilities. I instantly fell in love with this world.
Stunned by the consoles and faders, and the grammy-winning operator Mauricio Cano, who recorded Doctor Krapula´s record, I realized this is an actual career, and that this is what I want to do.

I decided to go back to Germany to pursue my studies in audio engineering. During my studies at SAE in Munich, I worked as an Instructor at Vibra DJ School and as a sound operator in Les Babacools Studio.
My big dream was to get some of my friends from Colombia to play in Germany, at least for a few shows. After spending countless hours burning and sending demo CDs and building up a Myspace audience, nobody in Germany would care about Colombian Music.
It wasn´t until 2008 when Culcha Candela was blowing up with their hit song Hamma. A member of the band called me to ask me if I can get one of my groups to support them on their next Tour.
I couldn´t believe it. These guys were filling up 5K venues any days of the week in any city in Germany, Austria, or Switzerland, and thanks to this Profetas and I played more than 50 shows supporting Culcha Candela.
It became this unrealistic experience, an incredibly stressful operation, with lots of drama but also so many unbelievable moments.
This was the birth of my independent Label Nutibara Records.

During the next few years, I promoted a lot of concerts and toured with lots of different artists. I was touring all the time, doing every job I could, merchandiser, rowdy, assistant, manager, whatever it takes.
Eventually, I moved to Berlin. One of my friends from Culcha Candela broke up with the band and was about to start something new. So we teamed up with a studio owner from Kreuzberg and started Berlin Dreams Entertainment.